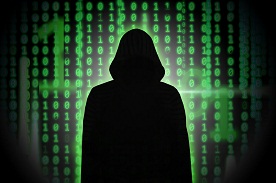 The war for “most-subscribed Youtube channel” crown between T-Series and PewDiePie just took an interesting turn after a hacker hijacked more than 50,000 internet-connected printers worldwide to print out flyers asking everyone to subscribe to PewDiePie YouTube channel.

PewDiePie, whose real name is Felix Kjellberg, is a famous YouTuber from Sweden known for his game commentary and pranks and has had the most subscribers on YouTube since 2013.

However, the channel owned by Bollywood record label T-Series has been catching up in recent months, and now both are hovering around 72.5 million YouTube subscribers.

From this fear that PewDiePie won’t remain the number one most-subscribed YouTuber in the world, an anonymous hacker (probably his die-hard fan) with the Twitter username “TheHackerGiraffe” came up with a hackish idea.