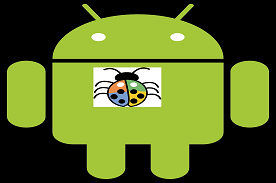 [ March 15, 2019 ]
An organization specialized in testing antivirus products concluded in a report published this week that roughly two-thirds of all Android antivirus apps are a sham and don’t work as advertised.
The report, published by Austrian antivirus testing outfit AV-Comparatives, was the result of a grueling testing process that took place in January this year and during which the organization’s staff looked at 250 Android antivirus apps available on the official Google Play Store.
Only 80 of 250 apps passed a basic detection test
The AV-Comparatives team said that out of the 250 apps they’ve tested, only 80 detected more than 30 percent of the malware they threw at each app during individual tests.
Cyber Security Tips:
– Users are recommended to verify AV Company & Check Review section of App before installation.